Before Gillette Stadium was rebuilt in 2002, it was formerly Foxborough Stadium – and I proudly held some sideline camera operator duties there during college. I’ve never been inside the new stadium. Some years later I had made a return trip to New England, and I happened to be driving by the new Gillette Stadium and I grabbed a few snaps. I’m glad I did, as the stadium is now built up around the outside with a mall and bars and other things that take away from the magnificence of the structure. This is how it looked from the outside in 2006, a four year old baby stadium at the time. 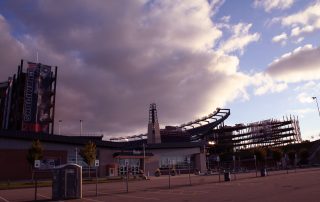 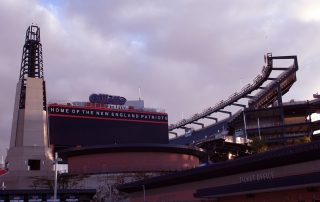 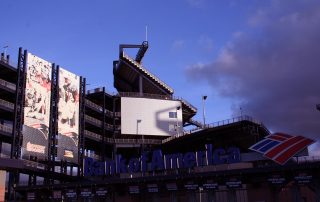 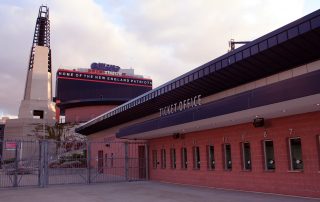 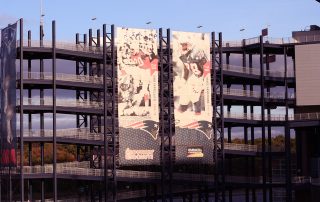 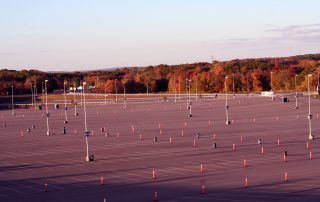 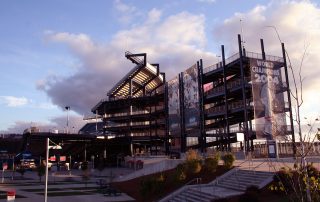 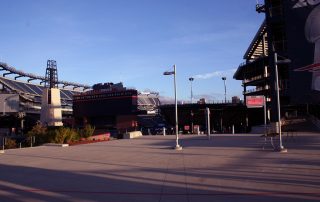 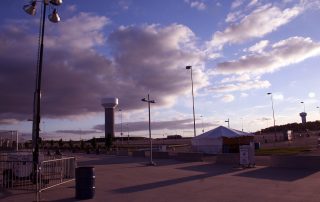 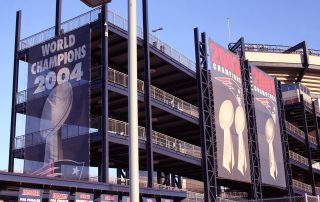 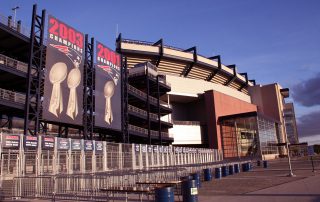 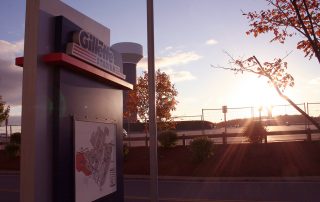 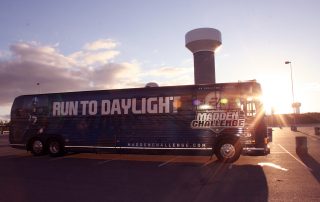 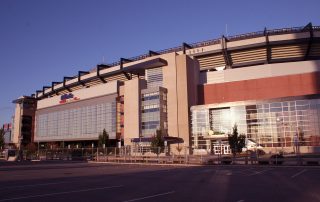 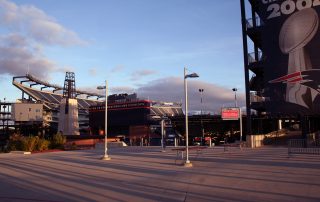 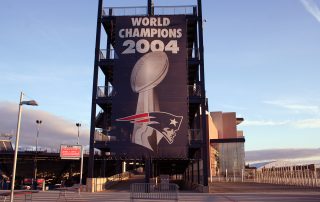 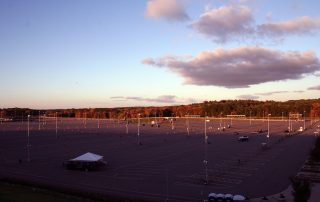 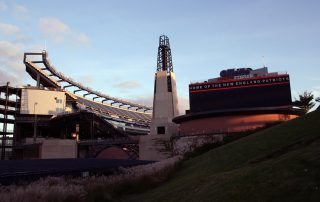 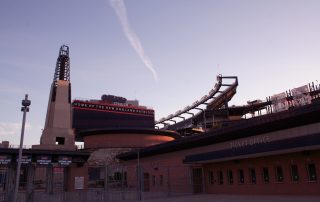 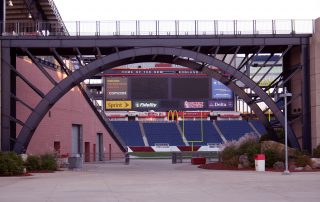 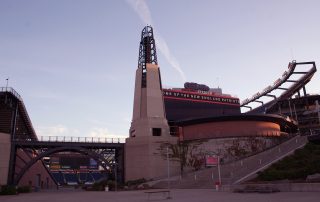 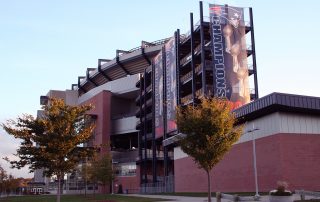 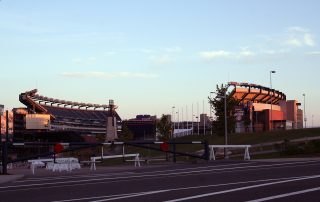