Jane Getz has been a featured pianist in a multitude of genres and has worked with amazing talents including Charlie Mingus, Harry Nilsson and John Lennon.
Joe Dolan is credited for Artist Development on her 2014 album release titled “A Dot on the Map.” 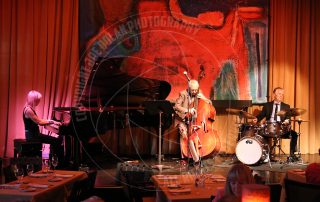 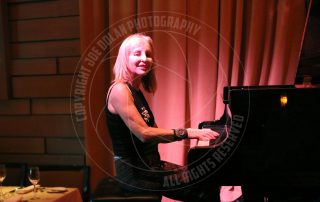 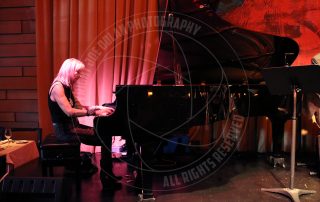 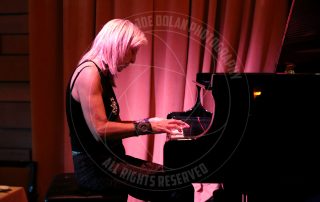 This video capture is a segment of the private concert held by Jane Getz and friends in 2014 for the release of her album “A Dot on the Map.”